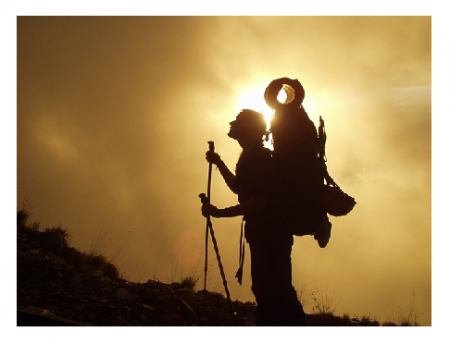 Part of the beauty of traveling to a foreign country is the education, thrill, and excitement that one experiences from being immersed in a foreign culture whose customs and traditions are entirely different from what one is accustomed to in one’s home country.

So, while the euphoria of traveling overseas is wonderful, one cannot afford to underestimate the importance of social and cultural differences or exhibit behavior that is offensive to the natives of the host country.

Here are some norms that even the savviest and most observant traveler will do well to consider:

The truth is lack of understanding of social and cultural differences may not only be humorous at times but could also lead to costly mistakes.