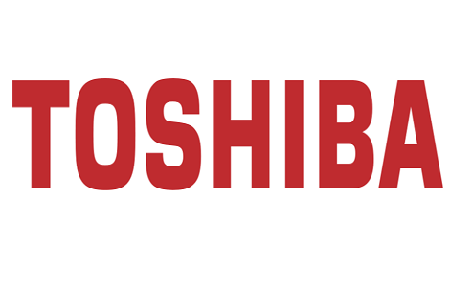 Toshiba, the Japanese multinational conglomerate corporation headquartered in Tokyo, Japan, has posted a net loss of 37.8bn yen ($318m; £209.3m) for the year to March.

The company’s report comes after a long wait for the sale of its stake in the Finnish firm Kone, in a bid to boost its bottom line on the back of a recent accounting scandal.

In July, the president and vice-president were forced to resign after an independent panel found that the company had overstated profits for the past six years.

The panel found that the company had overstated its operating profits by $1.22bn, significantly higher than what was originally projected by the company. The company has apologized to investors and has made attempts to avoid further accounting irregularities.

The company said in a statement on its website, “Toshiba Corporation expresses sincere apologies to our shareholders, customers, business partners and all other stakeholders for any concern or inconvenience caused by issues relating to the appropriateness of its accounting treatments.”

It further said, “We have established a Management Revitalization Committee of Outside Directors and outside experts, responsible for comprehensive discussions of measures to prevent any recurrence of accounting irregularities. We have announced the nominees for our new management team and proposals for the reform of our governance structure. The Management Revitalization Committee is also continuing discussions on the reform of our corporate culture.”

The company also said that its performance has been strong in the U.K. and noted that the Eurozone has sustained some form of recovery, and indicated that the momentum in the U.S has slowed.

It also noted that despite slowdown in China’s economy, the company has experienced solid growth in South East Asia and India.

Chief executive Masashi Muromachi also said that he was considering a “bold restructuring” of its semiconductor business by the end of the year.

The full-year results posted on Monday had been delayed twice.