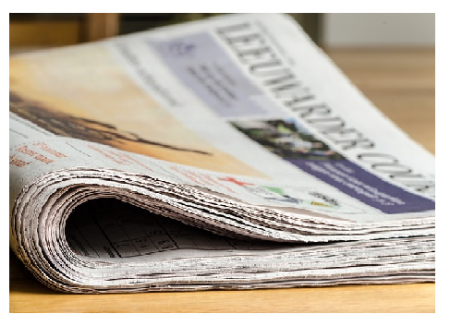 Trinidad Says Illegal Jamaicans Putting A Strain On Its Resources

The Trinidad and Tobago government says the influx of thousands of illegal Jamaicans into that country is putting a strain on its resources, resulting in the loss of more than a billion dollars annually, says a report from jamaica-gleaner.com

According to a BBC.com report, twenty-seven people including 10 Chinese workers held for months by suspected Boko Haram militants have arrived in Cameroon’s capital.

At least 19 people have been confirmed dead and two others injured after a landslide took place at a highway construction site in Yan’an City, northwest China’s Shaanxi Province Friday evening, says chinadaily.com.cn

dnaindia.com reports that after a brief lull, Pakistan today violated ceasefire twice along International Border (IB) and Line of Control (LoC) in Poonch and Jammu district, drawing strong retaliation from India. “Flat trajectory weaponry fire came at 2010 hours in our area of Operation in 3 Border Out Posts (BoPs) along International Border (IB) in Arnia sector of Jammu district tonight,” BSF Spokesman said. He said that BSF troops retaliated and intermittent fire of small arms continued from both the sides till late in the night.