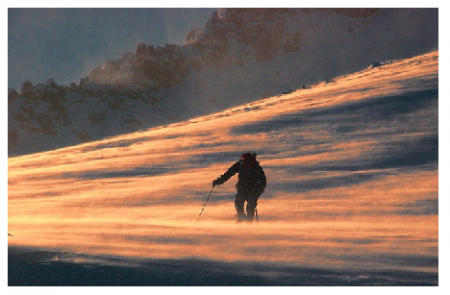 One of India’s top mountaineers was found dead after he went missing on a climb up the high mountains between Argentina and Chile.

Governments of both countries had earlier sent out rescue teams to search for the man who is regarded as the fastest “7 summiteer” in the world – the fastest to climb summits in all seven continents.

According to press reports, Malli went with friends to climb the Ceros mountains. He is believed to have began his ascent from the Argentina side and was dropped off at the base camp on March 24. “It appears that from the base camp he set off alone. The rain worsened after he left. He was supposed to return on the 24th, but did not. The area gets a lot of rains and floods,” Mali sister reportedly told Indiatimes.

However, ten days after the ace mountaineer had gone missing his body was found in the Andes mountain ranges in Chile by helicopter search teams.

The sudden twist of fate has not only left members of his family grieving but the whole world mourns the loss of an individual who has accomplished such incredible feats over the years in such a short life span.

Masthan Babu during his career as a mountaineer had scaled several insurmountable mountain peaks around the world with records in time to boost.

He was the first person from Andhra Pradesh to scale Mt. Everest in the Himalayas.

Masthan Babu had the distinction of setting a Guinness Book record by climbing seven peaks in seven continents in 172 days in 2006, which made it to the “fastest seven summiteer.”