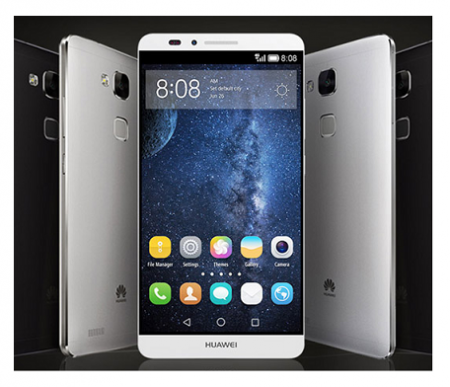 Since the introduction of smartphones on the market, the demands and sales for the product have grown leaps and bounds.

Smartphones do not only cover the basic use such as calls and text messages but also e-mails, games, navigation, videos, photos, among many other uses.

According to Chinadaily.com.cn the top 5 smartphone manufacturers in China are:

The Guangdong-based ZTE Corp, is empowered with a 13-mega-pixel rare camera with such features as taking panorama images. The price tag of an entry-level Z5 Mini is below 1,500 yuan ($240).

Fast-growing Chinese smart phone maker Xiaomi, one of the most successful start-ups in China in recent years, has previously said that it will sell its flagship Mi3 smart phone to the Singapore market at S$419 ($332).

Xiaomi has so far been selling its products in China, including Hong Kong, Macao and Taiwan.

The world’s largest personal computer maker Lenovo Group Ltd sees the smartphone market as a stepping stone to enter other mobile consumer electronics markets because of its popularity in both emerging and developed markets. According to a Gartner report, Lenovo was the world’s third-largest smartphone manufacturer in terms of market share as of the third quarter of 2013.