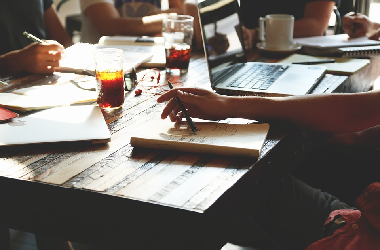 It’s that time of the year again when one will view, read, and listen to reviews of top events or stories that happened within the past year.

Here, The Readers Bureau has selected the top 10 story headlines making news around the world in 2021:

3. The partial collapse of a 12-story condominium in Surfside, Florida, killing 98 residents.

4. The withdrawal of American troops from Afghanistan after a two-decade war that took the lives of over 2,400 U.S. service personnel.

5. The total number of people infected with the novel coronavirus in the world surpassed 200 million.

6. Myanmar’s military staged a coup by declaring a state of emergency.