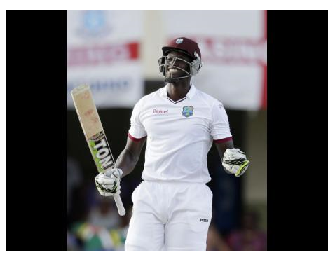 The West Indies/England Test series, once called “The Rubber”, now the “Wisden Trophy”, is over, and regardless of what anyone now says, the home team did remarkably well in drawing the contest.

It was not the same old story of “turning the corner”, but it was, probably, the beginning of things to come. It almost brought back the happy feeling, the atmosphere of the good old days, as the people at Kensington Oval jumped and cheered in total glee.