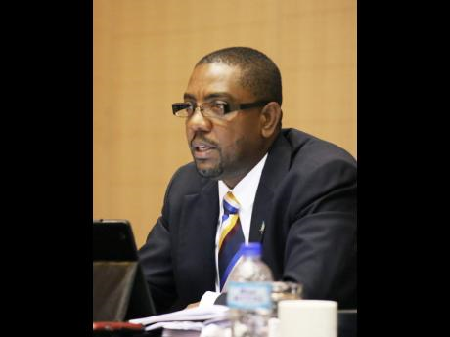 Dave Cameron, the embattled West Indies Cricket Board (WICB) president, has had second thoughts. Following an apology to CARICOM, he has decided to meet urgently with the representatives of the people.

CARICOM is worried about West Indies cricket. It looked at it, and on November 4, it called the WICB to an urgent meeting to discuss a recommendation to dissolve the board and to put in an interim board.

However, obviously knowing that CARICOM had no authority to do so, in a show of defiance, the board, through President Cameron, wrote back saying that it was too busy, and instead, invited them to attend its directors’ meeting on December 12.

That caused a stir and left many people fuming, and as a result, three past presidents of the board – Pat Rousseau, Wes Hall, and Ken Gordon – as well as Keith Mitchell, prime minister of Grenada and head of CARICOM’s committee on sports, came out swinging and claiming, among other things, that the WICB was disrespectful to the CARICOM leaders.

CARICOM has no legal authority to interfere with the running of the WICB, or its existence. However, as the representative of the elected governments of the region and in the interest of the people, it has a moral responsibility to intervene and to help solve the problem, especially something as important as the region’s cricket.