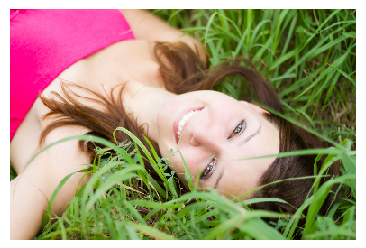 Even though times have changed since previous centuries where women were expected to give up so much when they married, some of those traditional, expected changes are being reexamined by many women.

As cliché as it may sound, women still do a majority of the household caretaking. That means when it comes to cleaning, chores, taking care of children and even making the money needed to sustain the quality of life they need, she is the one in charge most of the time. She is required to balance all of this along with keeping the flames of the marriage alive. Together, all of that responsibility can take a serious toll. That’s why a lot of women are now scrutinizing their partners a lot more than in previous years, taking special care to find a true partner in love and in life.

While men are more likely to put on weight after going through a divorce, women are more likely to pack on the pounds after the wedding especially if they are over 30. The study showed that over a two year period after marriage, women were more almost 50 percent `more likely to gain what was classified as a large amount of weight (20 pounds or more). One of the reasons cited is the growing roles women have during the marriage, which can result in less sleep, less time for exercising, natural changes in her body and eating habits. More women are making less fuss about ‘having it all’ and are making sure they take care of themselves as well as their families. That means, making time for exercise as well as relaxation.

Whether these are good or bad remains to be seen. The one thing that’s for sure is that more women are defining what their marriage means for them and in some cases, the more traditional view is no longer enough.