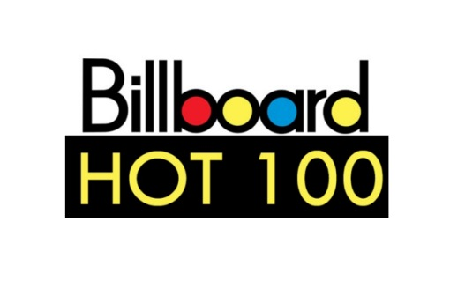 Getting on the Billboard Chart is no easy feat let alone being in the top spots. This week three big names made the chart their play pen as they dominated major positions that many other artists can only dream of or aspire towards.

The show stoppers and chart busters in question are Beyonce, Drake, and Prince. Beyonce also made headlines this week with 12 of her songs from Lemonade, charting on the Billboard Hot 100.

Drake also had four singles on the chart while Prince’s Purple Rain record climbed to the number four spot since his death.

Beyonce and Drake’s successful run on the chart caused several acts to fall from the chart this week, including Fire Links who debuted as a part of Kanye West’s Wave single. However, Jamaican acts like Sean Paul and Nyla are still positioned on the Hot 100 chart at number 88 and number 58, respectively.

Notably Sean Paul’s effort, Cheap Thrills, which is a collaboration with Sia, is currently number one on the Germany Billboard chart.

As it relates to the Billboard reggae chart, Alkaline returned to the top ten this week with his album, New Level Unlocked, now sitting at number seven, after falling last week. Interestingly, aside from Alkaline, there are no other Jamaican-based artistes on the Billboard reggae top ten chart.