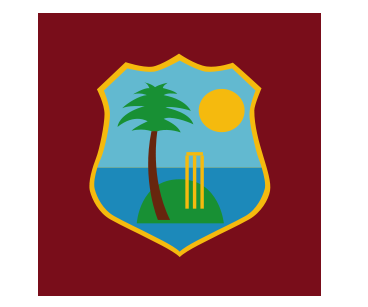 But also cricket pundits in the media

Today, West Indies cricket team as well as its board have been the brunt of verbal attacks and acerbic criticisms from all and sundry.

The fact is the victories that the Caribbean people and those in the diaspora were once accustomed have eluded them for the past fifteen years or more; thus, one can understand the anger and bitterness that prevail.

Now, the truth is one would have had to be a Pollyanna to say the team and its board are not deserving of some of the criticisms being meted out to them.

However, the deluge of negative comments emanating from critics both locally and internationally is tantamount to the Chicken Little ‘sky is falling’ effect.

The latest bashing of the team came immediately after the drubbing and the devastating defeat of the team in their first test match by Australia more than a week ago.

Remember now, this is not the first time West Indies have been the recipient of a arse whopping in a test overseas and more so with a more seasoned and experienced team on tour.

However, the critics would rather not hear any of that historical stuff.

On the other hand, one cannot forget that the once mighty West Indies use to beat up on some of these teams including Australia.

The point is these other teams have transformed themselves over time and have now apparently seemed unbeatable.

The truth is if these teams can turn themselves around and become world beaters, so too can the West Indies with time.

Certainly, however, this may not happen if every game the team plays and every move the administration makes they are being browbeaten or second guessed by critics in one way or another.

The Pygmalion effect or the self-fulfilling prophecy is bound to make its way into the psyche of the players if they continue to be the recipient of so much continuous negative vibes.

Now, one must remember the current team on tour is not a star-studded squad as in the past, seven of the West Indies XI decimated in Hobart were on their first tours of Australia, four were under 25, among them the youngest W.I. captain Jason Holder, five others under 30. Only five had 30 or more Tests to their name.

Moreover, the current West Indies team is eighth on the ICC Test rankings. And guess what — they are playing the 2nd ranked team in Test Cricket and the 1st ranked in ODI Cricket.

The fact is one should stop the bellyaching and give the young team a chance to gel and develop and I dare say allow the administration a chance to prove itself.