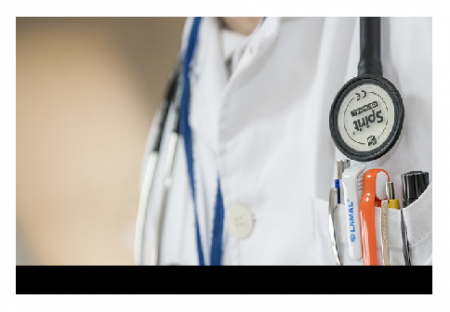 Nursery rhymes are said to reflect events in history, and the foregoing is no exception. The origin of the lyrics dates back to the reign of Queen Elizabeth  I. This was a period during which Spain and England were in constant battle against each other.

The rivalry, however, came to an end with the launch of the Spanish Armada in 1588, when an attempt was made by Spain to invade England.

The Spanish fleet which numbered over 130 ships was up against the English fleet which consisted of 34 small Navy vessels and 163 armed merchant ships.

The great Spanish Armada proved to be no match for the English and was beaten back not only because of the swift nature of the smaller English ships but also by the stormy weather which scattered the Armada fleet.

Fast forward to today, a nursery rhyme could easily be created to take the following form:

Stop the hate, stop the fear

Do not kill Obamacare

Stop the hate, stop the fear

Have a heart, show some care

That said, the rush by the Republican Party to destroy the Affordable Care Act — Obamacare is bad enough, but to do so without a suitable replacement and moreover, one that would hurt the people at the lowest socio-economic strata is anathema.

The new act which the Republican Party attempted to pull off on the populace would not only impact the budget deficit minimally but would perpetuate the great divide between the rich — one percent and the poor — ninety-nine percent.

According to the nonpartisan Congressional Budget Office (CBO), the House Republican plan to replace the Affordable Care Act would increase the number of people without health insurance by 24 million by 2026 while pinching a mere $337 billion off federal budget deficits over that time.

The fact is the highly regarded CBO did not support the President claims of healthcare for all or his Party’s projection of better quality care for Americans.

On the other hand, the Democrats continued to voice strong objection to the bill and were in an “I told you so” mode on the announcement by the CBO.

“The CBO score shows just how empty the president’s promises, that everyone will be covered and costs will go down, have been,” said Senator Chuck Schumer of New York, the Democratic leader. “This should be a looming stop sign for the Republicans’ repeal effort.”

Needless to say, with such dire report from the CBO, opposition by the Democrats and dissension among Republican Party members, the Party leaders were forced to withdraw the bill, and the rest one would say is history.