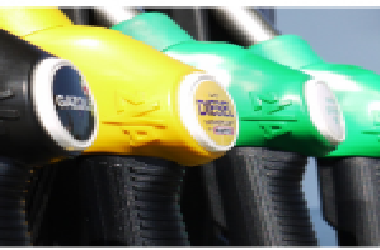 The U.S. has banned Russian oil and the EU is ending its reliance on Russian gas as countries harden their response to the invasion of Ukraine.

“And with this action, it’s going to go up further. I’m going to do everything I can to minimize Putin’s price hike here at home and coordination with our partners.”

The president said the ban has “strong bipartisan support in Congress and, I believe, the country.”

“Americans have rallied to support the Ukrainian people and made it clear we will not be part of subsidizing Putin’s war,” Biden said.

He spoke on Tuesday soon after the European Commission said it would reduce EU demand for Russian gas by two-thirds – the EU gets 40% of its gas from Russia.

Meanwhile, the UK is to phase out the import of Russian oil and oil products by the end of this year.