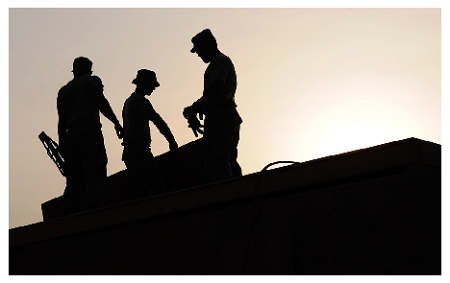 The U.S. economy added 292,000 jobs in December with the unemployment rate holding steady at 5%, its lowest over the past seven years.

The latest numbers have helped to dispel doubts about the health of the U.S. economy.

“It gives us a short-term shot in the arm and pushes back the idea that we are headed for a global recession or that weakness in China will sink our economy,” said David Donabedian, chief investment officer at Atlantic Trust Private Wealth Management in a Reuters report. For the past three months the job numbers have averaged 284,000.

Peter Borish, Chief Strategist at Quad Capital, said in a Reuter’s business interview that the outstanding job growth was above expectations. However, he lamented the fact that wage growth was weaker than expected.

Borish argued that the aggregate demand in the economy continued to be soft and therefore business profits are not as strong as one would like. He said that this could be one the factors attributed to the low wage growth.

Over the year in general, average wages rose 2.5 percent, which is the fastest since 2008, according to the Bureau of Labor Statistics.