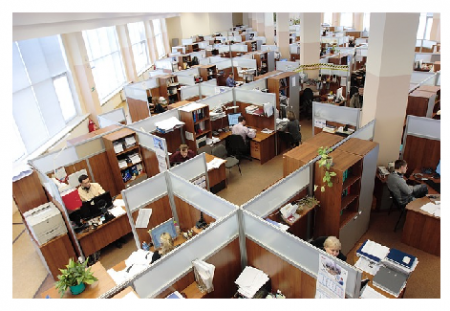 The Obama administration has much to boast about, so far as the job market is concerned.

Not so long ago, the Republican House Speaker John Boehner’s mantra was where are the jobs, Mr. President?

Moreover, the President’s economic plans were lambasted and ridiculed by the Republicans.

Now, six years on, despite the gloom and doom by the Republicans, the U.S. economy continues to grow, albeit at a slower rate than expected.

At present, there is clear evidence that the President through his policies has held the economy together and prevented it from disintegrating and sliding back into a recession. This is even more surreal given the reckless shut down of the government by the Republicans and the poor support they have extended towards the President’s policies.

Today, the U.S. Bureau of Labor Statistics has shown that 257,000 jobs were added last month to the job market and the number of jobs created in November and December was revised markedly upward.

January has made it the 11th consecutive month in which more than 200,000 jobs were created – the best run in over twenty years.

The Labor Department noted earlier that an additional 147,000 jobs were added in both November and December.

An average of 336,000 jobs have been created a month for the past three months – the best three-month pace in 17 years and underlining the strength of the economic recovery in America.

The unemployment rate, which comes from a separate data set, edged higher to 5.7% as the number of people working or looking for a job rose slightly.

The rapid rise in the pace of hiring helped average hourly wages to rise 12 cents to $24.75 in January – the biggest gain since September 2008. In the past year, hourly pay has increased by 2.2%.

With the economy showing some sign of health, one can only hope that this continues and the Republicans will stop its shenanigans and allow the 99 percent to gain and enjoy some kind of prosperity.