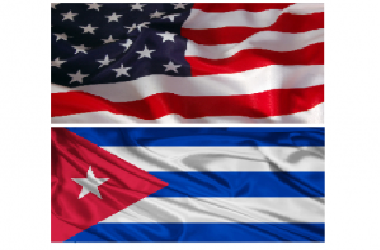 The Trump administration is playing no ease up on Cuba as it continues to pressure the Caribbean island to “reform or perish.”

The U.S. latest move is to have all private charter flights between the United States and Cuba suspended, in a bid to increase economic pressure on the island.

U.S. Secretary of State Mike Pompeo tweeted that “the Castro regime uses tourism and travel funds to finance its abuses and interference in Venezuela.”

Last October, the U.S. banned regularly scheduled flights to all cities in communist-run Cuba except Havana.

The move by U.S. will add a further blow to the country’s fragile economy as it will impact the tourism sector.

Hardline policies towards Cuba and its regional ally Venezuela are viewed as a step in the right direction by conservative Cuban American groups in Florida, a key battleground state which Donald Trump hopes to win in the November presidential election.

The suspension of charter flights comes into effect on 13 October, the birthday of the late Cuban revolutionary leader Fidel Castro.

Authorized U.S. charter flights to Cuba for medical emergency purposes or search and rescue will still be permitted.

Under the Obama administration, U.S. commercial flights to Cuba resumed in August 2016 for the first time in more than 50 years. The thaw was rolled back by the Trump Administration.