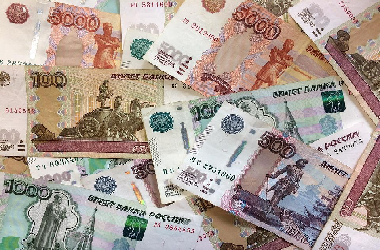 Although restrictions have been imposed on Russia and several businesses have exited the market in the country, the ruble is still holding its own against the U.S. dollar, according to press reports.

Last week the currency was trading upwards, and the report noted it was up more than 11% against the U.S. dollar since the start of the year, surpassing the real’s 9% advance to become the top gainer among 31 major currencies tracked by Bloomberg.

The offshore rate is up even more, about 12%.

The ruble’s gains result from a series of measures taken by the government to defend the battered currency in the aftermath of Western sanctions.

On top of imposing capital controls, Russia has forced exporters to sell foreign exchange and is demanding its natural gas be paid for in rubles.

Strategists say the rally isn’t credible as many currency-trading shops have stopped dealing in the ruble because its value seen on monitors is not the price it can be traded at in the real world.