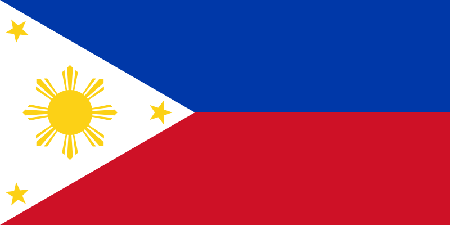 This follows Philippine diplomatic staff, who were seen in a viral video rescuing an abused Filipino domestic worker.

According to a press report, Kuwait served protest notes to Villa and summoned him.

The report noted that a spokesperson for the Kuwait Interior Ministry said the protest notes were “related to recent remarks by several Filipino officials which amounted to serious offences against the State of Kuwait and led to the actions of some embassy employees in violation of the diplomatic norms governing relations between the two countries as per the Vienna Convention on Diplomatic Relations.”

Additionally, the report noted, the Kuwait Interior Ministry expressed “grave concern” over the viral video and warned that “the full force of the law will be brought to bear on those complicit in the wrongdoing.”

It also stated that Member of the parliament Askar Al-Enezi viewed the situation as exceeding the limits of diplomatic tact and reached the point of interference in the affairs of the country.

“It is unreasonable that a team from the Philippine embassy roams the streets of Kuwait and ‘rescue’ individuals and take them to the embassy under the pretext the maid has been assaulted by the sponsor. This is a violation of our sovereignty,” it cited the minister as saying.

Meanwhile, in a statement, ACTS-OFW party-list Rep. Aniceto Bertiz III stressed that the Philippine government is “duty-bound to safeguard” all Filipinos wherever they may be.

“In extreme cases wherein, Filipino domestic workers are being physically battered or sexually abused, and cry out for help, our embassy is expected to take appropriate action,” he added.