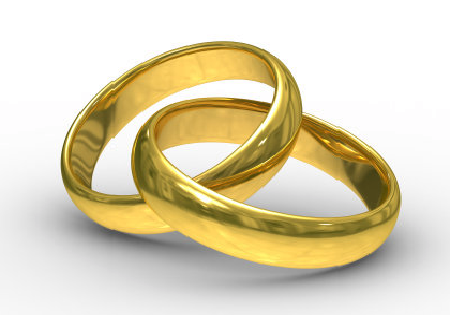 While men often get a slap on the wrist for their infidelity, the woman gets something that is more comparable to a kick, one from which she sometimes never recovers, especially if she is a serial side chick. A woman who becomes involved with a married man is taking a risk with her heart, her reputation, and perhaps valuable time she will never be able to get back.

So, despite the evidence of losses being more than gains, why do some women get involved and keep holding on to relationships with their married lovers?

Affairs are costly, and most women prefer a man who can comfortably provide for them. A woman who wants some extra financial help without committing to domestic life finds the perfect candidate in a married man who can give her that support without her having to take on the responsibilities of a wife. The man wants to keep his wife, and he also wants to have the other woman available to him when he needs her, so both are playing the game to their benefit.