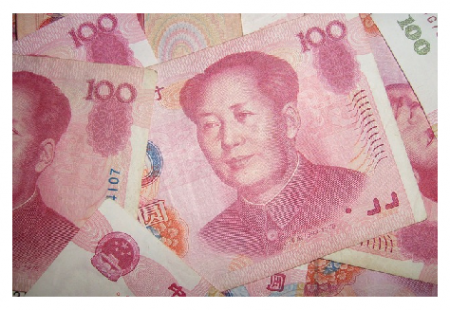 The Internet is a global game changer and has revolutionized the way in which business is conducted today.

Its impact and significance have not been lost on China, a country with over 1.3 billion people.

There is now a paradigm shift in the way people are doing banking in China.

“The Internet has changed the way traditional financial institutions operate in terms of their interaction with customers,” a senior bank official is reported to have said.

“In the past, customers provided information over bank counters but now they are used to doing this over the Internet,” added the official.

Online banking transactions in China hit 382.7 trillion yuan ($63 trillion) in the second quarter of this year, a 27.8 percent jump compared with the same period last year, according to China market intelligence group Enfodesk.com.

The big players are the major banks such as Industrial and Commercial Bank of China Ltd, with a 34 percent share, and China Construction Bank Corp, with 15.3 percent; however, there is increasing competition from non-bank entrants such as Internet giants Baidu, Alibaba and Tencent, which are challenging the traditional banks with innovative online and mobile banking products.

ChinaDaily.com reported Mu Huaipeng, from the People’s Bank of China, as saying that the Internet companies are a real challenge to established players, particularly Tencent, which has taken advantage of the payment tool it has developed for its instant messaging platform Wechat.

“Tencent has won clients from its huge customer base. It is harder for traditional banks to promote new products and increase their own customer base.”

China Merchants Bank Co. Ltd. was the first to launch an Internet payment system in 1997, after which Internet banking and telephone banking spread rapidly throughout the country, the report also said.