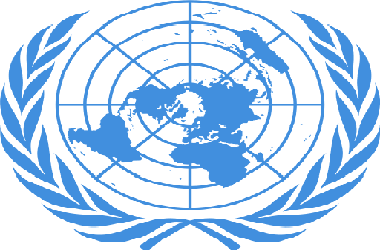 1. Belarus — an authoritarian regime led by Alexander Lukashenko, allowed his military to participate in joint drills with Russian troops in Belarus.

2. Syria — led by President Bashar al-Assad, reportedly said, “events in Ukraine are a correction of history and restoration of balance which was lost in the world after the breakup of the Soviet Union.”

North Korea blamed the war in Ukraine as a “hegemonic policy” and “high-handedness” of the United States and the West.

4. Eritrea — is a one-party state ruled by Isias Afwerki. He has never held an election since gaining power in 1993.

5. Russia — led by the autocratic leader Russian President Vladimir Putin, who made the decision to invade Ukraine on the basis of “demilitarizing and de-Nazifying Ukraine.”