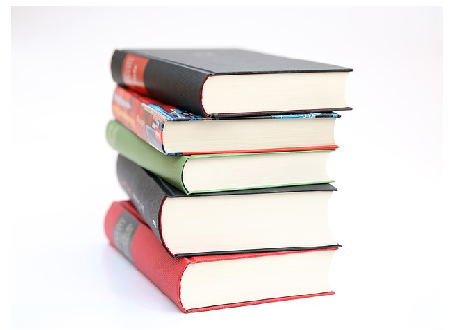 When Roni Dean-Burren noticed a passage in her son’s textbook that called slaves “workers” and placed slaves in the section “Patterns of Immigration,” the University of Houston student and mom knew something just wasn’t right, so, she took to social media to strongly voice her opinion and objection by criticizing the publisher. Soon after her comment was posted, it not only attracted wide spread media attention, but also forced the textbook publisher, McGraw-Hill, to respond by agreeing to publish new textbooks that would accurately describe slavery.

In order to ease further tension and dispel more controversy, McGraw-Hill CEO David Levin appeared on HuffPostLive and explained that schools would receive new books if they request them. Levin also said schools would also be provided lesson plans on cultural competency and stickers to cover up the text.

“It was inaccurate and improper… We are going through a process ourselves to understand quite how it could have slipped through, [but] along the way it’s been seen by hundreds of people … we’ve given them an alternative, which is a lesson plan talking specifically [to] the issues around communication, language awareness, and cultural competency. And if they want they can use that lesson plan, and along with that lesson plan, we would be providing them a covering sticker. And while they ceremoniously cover up the offensive text, they’d be in a position to go to the lesson plan on these precise things,” Levin reportedly told the press.

Although McGraw-Hill chose to acknowledge the problem, a member of the Texas Board of Education, who is also reported as having major interest in the textbook industry, was not so reconciliatory and chose to dismiss the mother’s concerns.

The Texas Tribune reported that the Republican education board member, David Bradley, said the publisher went “overboard” in rectifying the issue and said the situation was straight out of a Seinfeld episode.

Bradley also reportedly added,“I applaud the publisher for trying to make a fix and something should be done, but I don’t advocate replacing all the textbooks in the world. It’s not fatal … Unfortunately, in our culture, everybody is too easily offended … Something else I’ve learned is people are only offended if they choose to be offended.”