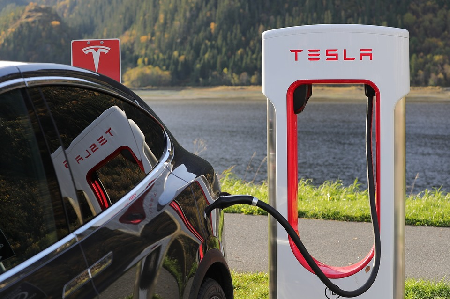 Tesla has added Lawrence Joseph Ellison, the 74-year-old American businessman, entrepreneur, and philanthropist who is a co-founder and the executive chairman and chief technology officer of Oracle Corporation as well as Walgreens Boots Alliance executive Kathleen Wilson-Thompson to its board.

This latest move by Tesla comes against the background of a call by Securities and Exchanges Commission for founder and CEO Elon Musk to increase the strength of its board.

The Tesla board of directors is now made up of 11 people. These include Kimbal Musk, Elon’s brother, and venture capitalist Steve Jurvetson. With the addition of Wilson-Thompson, the Tesla board is made up of eight men and three women. Linda Johnson Rice has served as a director on Tesla’s board since 2017 and is also the chairman and CEO of Johnson Publishing Company. Robyn Denholm has been on Tesla’s board since August 2014 and is also the COO of the telecommunications company Telstra Corporation Limited.