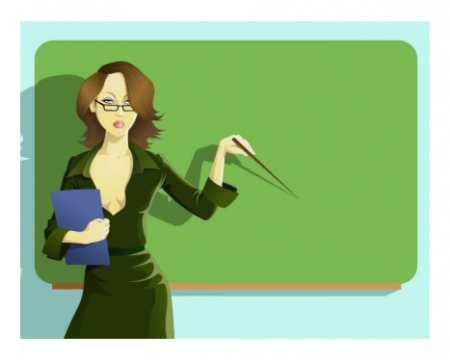 The question of cultural relevance should be of concern to anyone who teachers literature. We all want our students to engage with the texts that we teach them, and most people find it easier to engage with a text that they can relate to and connect with immediately. Since the literary canon has historically been biased toward white males, a teacher often has to go out of his or her way to include material that is culturally relevant to students that fall outside of that category. This is good and necessary.

However, the task of making a curriculum culturally relevant is a complicated one. There are many things to consider. For one, it is important to ask “Who is making the decision of how a culture is best represented?” We have to keep in mind what author Chimamanda Ngozi Adichie calls “ the danger of a single story;” that is, the danger of presenting a one-dimensional view of any culture, gender, nationality, or other group. Sometimes, in an effort to be relevant, teachers may end up choosing literature that either reinforces stereotypes or presents just such a “single story.”

Also, assuming that students can only relate to material that directly represents them is problematic, as this could be seen as a form of dumbing things down. Most people would agree that the best literature addresses themes that are universal, themes to which anyone could relate, regardless of whether they are a part of the specific culture that is portrayed in the text. It is important, when choosing reading material for students, that they not only have the experience of quickly recognizing themselves in a text, but also have the experience of building connections with characters and texts that they might initially find unfamiliar or alienating. A good teacher of literature should be able to guide them toward those connections.

To teach literature in a culturally relevant manner does not simply mean to present students with stories of people who are exactly like them. Yes, students should absolutely see themselves represented in some of the texts they study. But ideally, all students should be presented with works that are representative of as wide a variety of cultures as possible, and the teacher should help students build bridges toward and between them all. In this way, all of the literature becomes culturally relevant, and we come closer to avoiding “the danger of a single story” about anybody.