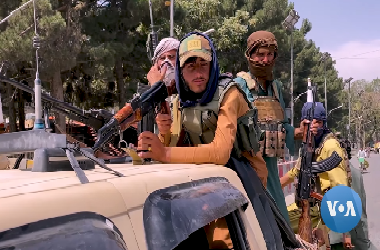 The Taliban have up the ante in its new rules in Afghanistan.

The newly formed government has banned men from cutting or shaving their beards.

The leaders reportedly view this as a breach of Islamic law.

Anyone violating the rule will be punished, Taliban religious police reportedly said.

The new rule has forced a slowdown in business for salon operators.

It also marked a return to draconian rules forced upon Afghan people by the Taliban despite their new posturing of a milder form of government.

Since taking power last month, the Taliban have carried out harsh punishments on opponents.

The Taliban leaders subscribe to the strict following of the Sharia law.