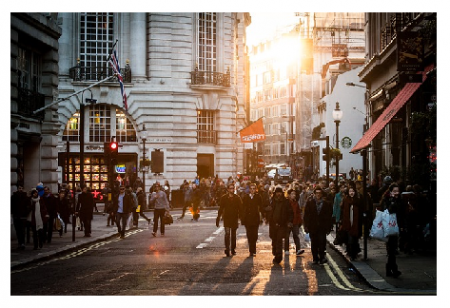 “Take me to church

Offer me that deathless death

Good God, let me give you my life”

So goes the lyrics of the hit song titled, “Take Me To Church” by Irish artist Andrew Hozier-Byrne.

The fact is a song can have a captivating, mesmerizing, and an enchanting effect on people to the extent that they failed to discern the message in the song. Just a few key words and the consuming public is caught up in a frenzy.

This is also true of political campaigns conducted by politicians in their bid  to win elections. Here, unsuspecting and non-discerning members of the public become so enraptured by the sweet talk, advertisements, and promises of the politicians that they failed to make the distinction between truths, half-truths, and damn lies.

The win indeed called for some heavy lifting on the part of the governor.

So, all kudos to him in his victory amidst his push back against the labor union, unfulfilled promises of increase private sector employment, state cuts in education, and opposition to raising minimum wage, objection to equal pay for women, as well as his resistance to Obamacare, among others.

Now, how the electorate failed to see these as negatives and moreover, gave Walker their vote of confidence, certainly blows the mind.

The pundits, however, will say that Walker ran an effective campaign in couching his message within the context of anti big-government and Washington special interests.

This they believe was sufficient to push the electorate into a frenzy and as such woo them to Walker’s side.

In light of Walker’s past three nil win in gubernatorial elections, he is now seen as a front runner among Republicans for a presidential run in the 2016 general elections, and rightly so.

He has proven himself in a scenario where the American electorate appears to prefer style over substance, and the simmer over the steak.

The fact is despite the Republicans shenanigans, they were still able to give the Democrats a shellacking by winning both the House and Senate in the recent elections.

The point is “messaging is everything” whether in politics or music.

So, “Take me to Church” is a secular song, yet has religiosity to it; thus, giving it more mileage in its mass appeal.

This is not unlike political campaigns possessing some truths, but also filled with damn lies that catches the unaware and unsuspecting voters.

That said, don’t take me to church to worship like a dog at the shrine of your lies.