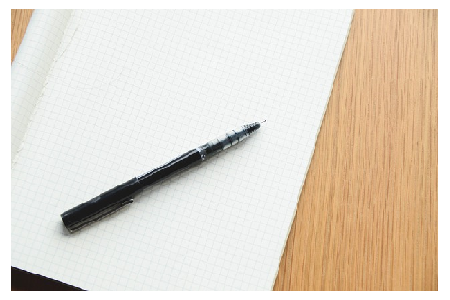 Brown University’s campus newspaper has been forced to issue an apology to Malia Obama after her campus visit malfunctioned into a portrayal of her as a party girl in a beer pong escapade.

The act went viral after students posted on social media that she was partying during a college visit.

A photo subsequently circulated online allegedly shows Malia standing next to a table with cups supposedly at a party, granted there is no evidence that she partook in the game, but that wasn’t gonna stop the conservative media from venting.

“Brown University had no chill when Malia Obama came to visit,” the paper wrote in an editorial.

“The motivation to take these pictures was obvious: Being at a party with the president’s daughter was an exciting, unexpected moment that many of us wanted to share with our friends. We often do not think about our tweets and Snapchats reaching anyone besides our friends and followers, and certainly not news outlets with wide circulation like BuzzFeed.”

“It is a shame that Malia was unable to visit Brown and enjoy herself at a party without several news headlines coming out about it the next day. While it is understandable that so many students were excited about her visit, it is likely that few of us would enjoy having strangers take pictures of us while we were unaware and post them on the Internet,” the editorial continued.

It further stated “Malia did not choose to grow up in the White House, and it is unfair that everything she does at just 17 years old is subject to such harsh scrutiny. While the chances of her selecting Brown have probably decreased since the publication of those articles, if she does ever come back to Brown; hopefully, next time we will “have more chill.”