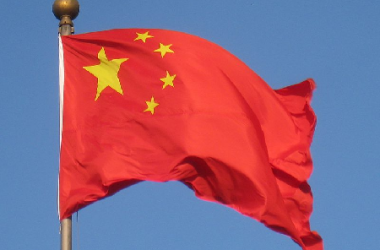 China’s Xi Set To Give Speech To Mark Reform Anniversary

President Trump Betting That China Will Blink On Trade

U.S. President Donald Trump is upbeat on making a deal with President Xi when the two meet for dinner on the sidelines of the G20 leaders’ summit at the end of November in Buenos Aires, Argentina.  The President noted recently that a lot of progress has been made to resolve the two countries’ differences in the ongoing trade war. He, […]