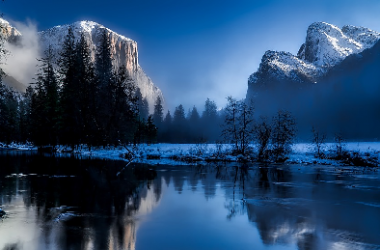 Greenland — Not For Sale!

President Trump is known not only for his business ‘creds’ as a real estate developer but also for being braggadocious. However, when his pitch for the purchase of Greenland became public, it rocked the news cycle and got pundits talking. Greenland is the world’s biggest island and an autonomous Danish territory which lies between the North Atlantic and Arctic oceans. […]