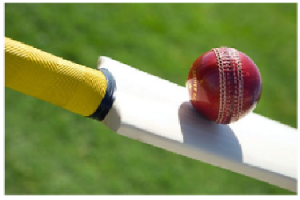 Which Two Teams Will Play In The World Test Championship Finals At Lord’s?

The ongoing World Test Championship points table is now wide open as four teams are vying for the two top spots in the table. Australia, India, New Zealand, and England remain the four contenders for the positions. What are the chances for any two of the four teams to make it to the final? Earlier, teams were ranked based on […]