Saudi Arabia’s defence minister, meanwhile, said he is ‘astonished’ by accusations the kingdom is ‘standing with Russia in its war with Ukraine’. United States President Joe Biden has “no plans” to meet with Saudi Crown Prince Mohammed bin Salman at next month’s G20 summit in Indonesia, a senior US official says, as tensions over the OPEC+ decision to cut oil […]

Taiwan Says War With China ‘Absolutely’ Not An Option, But Bolstering Defenses

TAIPEI — War between Taiwan and China is “absolutely not an option,” Taiwan President Tsai Ing-wen said on Monday, as she reiterated her willingness to talk to Beijing and also pledged to boost the island’s defenses, including with precision missiles. Democratic Taiwan, which China claims as its territory, has come under increasing military and political pressure from Beijing, especially after Chinese […]

A U.N. study released Thursday shows the first three months of the war in Ukraine has driven up the global cost of fuel and food, creating record inflation that has helped drive 71 million people into poverty. Speaking during a virtual news conference in Geneva, U.N. Development Program Administrator Achim Steiner said the analysis of 159 developing countries indicated that […] 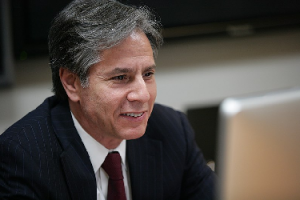 “We Must Increase Our Resolve,” Says Blinken

U.S. Secretary of State Antony Blinken reportedly said Putin is trying to “twist history” amid the commemoration of the end of World War II “to justify his unprovoked and brutal war against Ukraine”. “As war again rages in Europe, we must increase our resolve to resist those who now seek to manipulate historical memory in order to advance their own ambitions,” Blinken […]

Russia’s Putin To Hand Over Keys To War While He Has Cancer Surgery: Report

New York (Knewz) — Vladimir Putin’s cancer surgery will force him to hand over power in the Ukraine war “for days,” a “Kremlin insider” told the Daily Mail. Putin will reportedly put hardline Security Council head and ex-FSB chief Nikolai Patrushev in power while he is dealing with surgery. Patrushev, 70, has played a big role in the Ukraine war […] 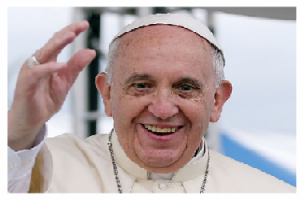 Pope Urges World Not To Surrender To Evil, Violence In Easter Of War

ROME — On Easter Sunday, Pope Francis said Jesus, the victor over sin, fear, and death, called on the world not to surrender to evil and violence. He made an impassioned plea for an end to the war in Ukraine and urged the faithful to appeal for peace and the end to cruelty and senseless destruction. For the crowds, this Easter […]

Oil Prices Rise To Its Highest Point In Seven Years

Oil prices today rise to their highest in more than seven years based on possibly war between Ukraine and Russia. Analysts also speculate that this move could trigger U.S. and European sanctions that would disrupt exports from the world’s top producer in an already tight market. Brent crude futures were at $95.56 a barrel up $1.12 after earlier hitting a peak […] 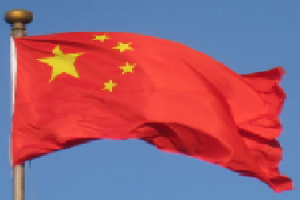 Could There Be A U.S.- China War Over Taiwan?

Making the news recently is the threat of a U.S.- China war. Sen. Marco Rubio, R-Fla, has argued that such a war would be very costly. “China knows that any sort of military intervention in Taiwan would be very costly,” he said in a press report. “The reason why they haven’t done it already, years ago, is because they believe […] 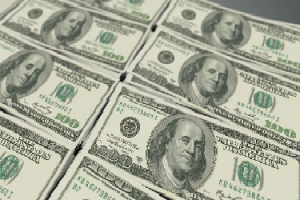 The U.S. Spent $2 Trillion In Afghanistan – And For What?

There is no shortage of benchmarks to count the cost of the United States’ longest war. Blood is by far the most precious metric. Treasure feels insignificant by comparison. But as images of Afghans swarming Kabul airport, desperately trying to flee Taliban rule, flood screens around the world, the vast sums the US spent trying to build Afghanistan into a […] 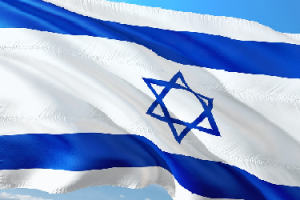 Israelis Go Flag Marching But Palestinians See It As A Provocation

Hundreds of Israelis set to take to the street in a flag march through occupied East Jerusalem, which Palestinians see as a provocation. The new Israeli government approved the march, albeit using a different route than was originally planned. This march is an annual event that marks Israel’s victory over the Arabs in the 1967 war known as the Six-Day […]