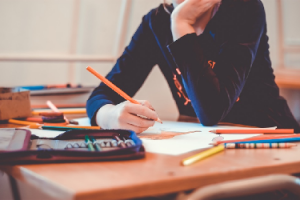 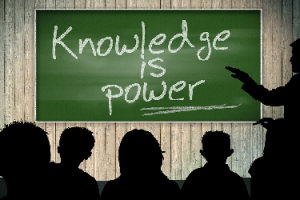 The coronavirus pandemic may prove deadly for some colleges and universities. Without a vaccine and uncertainty of when to reopen the classroom doors, many institutions may be looking at a financial debt trap. Consequently, many may be forced to either closed their doors permanently or merged with other schools. Today, administrators have expressed concerns about new enrollment, students’ responses to […] 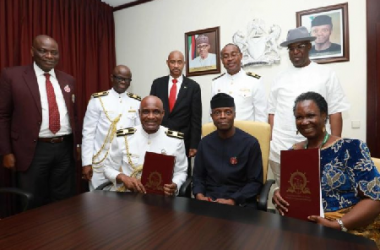 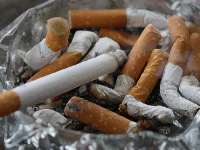