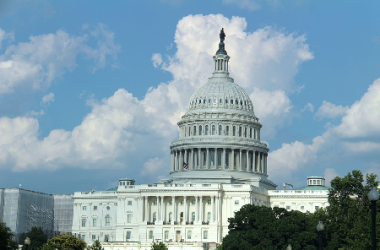 U.S. President Donald Trump has endorsed a deal to reopen the U.S. government for three weeks, after a record-breaking shutdown of federal agencies. Congressional sources say the pact does not include any money that Mr. Trump has demanded in exchange for a US-Mexico border wall. The Republican president previously vowed to reject any such bill unless it included $5.7 billion […]