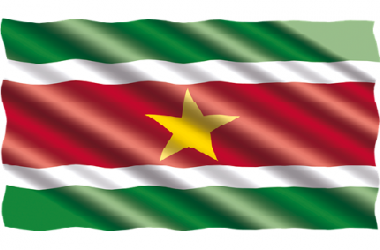 Following a Military Court trial in Suriname, 74-year-old President Desi Bouterse was sentenced to 20 years in prison over the execution of 15 political opponents in 1982. The President will have two weeks to appeal his conviction following his return from official business in China. Bouterse has previously denied the allegations. He claimed the victims, who included lawyers, union leaders, […]