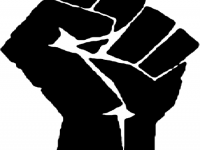 In an editorial piece, jamaicaobserver.com, noted that 130 years ago, in St Ann’s Bay, the Jamaican couple of Marcus Mosiah Garvey, Sr, a mason, and Sarah Jane Richards, a domestic worker, welcomed into the world a son who eventually grew to become one of the most influential and inspirational black leaders of his era. The editorial further noted Garvey’s significant […] 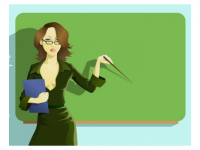 The question of cultural relevance should be of concern to anyone who teachers literature. We all want our students to engage with the texts that we teach them, and most people find it easier to engage with a text that they can relate to and connect with immediately. Since the literary canon has historically been biased toward white males, a […]