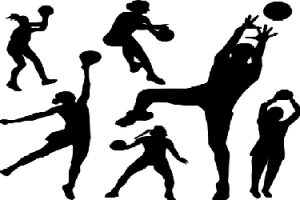 Facing the number-one team in the world twice in the same tournament proved a hill too steep to climb for Jamaica’s Sunshine Girls on Sunday after losing 55-51 to the now four-time Commonwealth Games champions Australia in the gold medal match at the NEC Arena. Despite heroic efforts from Captain Jhanielle Fowler, who scored 46 goals from 47 attempts, and […]