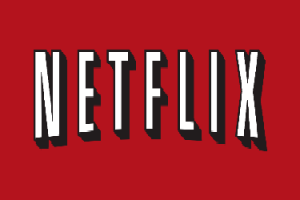 Netflix Turns Its Back On 150 Workers

Netflix has laid off about 150 staff, just a month after the entertainment company said it was losing subscribers for the first time in a decade. The redundancies, announced by the streaming service on Tuesday, will mainly affect its US office in California.  They account for about two percent of its North American workforce. Netflix said the job losses were […]