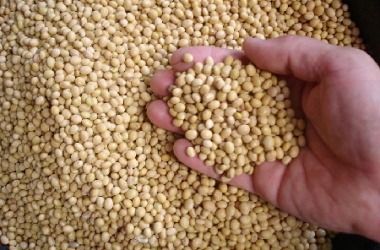 China has bought U.S. soybeans for the first time since the trade war between the two countries started in July. China’s finance ministry also confirmed it would temporarily reduce tariffs on U.S. car imports from 40% to 15%, beginning on January 1. The much-anticipated moves follow a truce reached after presidents Donald Trump and Xi Jinping met earlier this month. […]