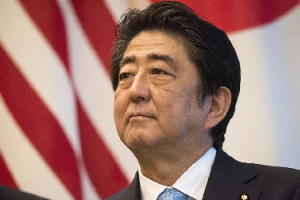 Shinzō Abe, the Japanese politician who has served as Prime Minister of Japan and President of the Liberal Democratic Party since 2012, has resigned in position, blaming his ill health. He previously served as Chief Cabinet Secretary from 2005 to 2006 and as Prime Minister from 2006 to 2007. He is the longest-serving Prime Minister in Japanese history. Abe, who […]