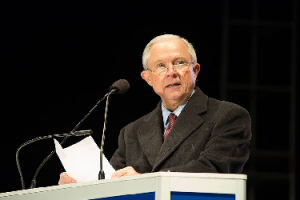 President Trump, in a broadside against his former attorney general, said Jeff Sessions wasn’t “mentally qualified” to be attorney general and was a “disaster” while in office. The president said that Sessions “should have never” held the office. “He was the biggest problem. I mean, look, Jeff Sessions put people in place that were a disaster.” Sessions was one of […] 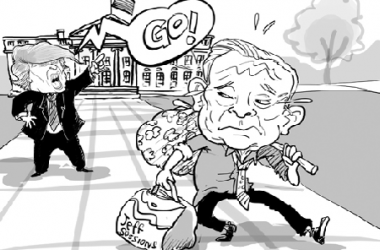 Will Jeff Sessions Mount A Challenge For His Old Senate Job?

Jefferson Beauregard Sessions III, the former U.S. Attorney General, is in no rush to get back into the hustle and bustle of politics. Sessions served as the United States Senator from Alabama from 1997 to 2017, resigning the position to work in the Trump administration. However, his tenure as Attorney General did not last long as he fell out of […]