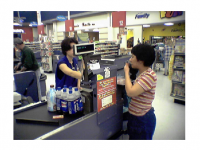 4 Steps In Problem Solving With Customers

Business is concerned with not only offering goods and services to make a profit but also ensuring that customers are satisfied with their market offer. Now, given the interaction between a company and its customers, problems may arise from time to time during and after the transaction process. How customer problems are handled can make a huge difference on whether a […] 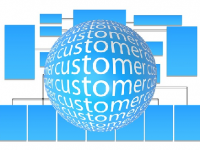 Although each customer is unique, they all expect three things in common, that is: A quality product. A Reliable service. Reasonable prices. Put another way, customers expect more bang for the buck. Moreover, in today’s competitive environment, the companies that will survive and continue to do well are those which are customer-centric in their service. This means therefore that these […]