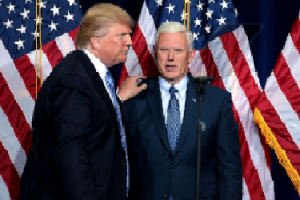 CDC In A Spot Of Bother

U.S. Vice President Mike Pence said the Centers for Disease Control and Prevention (CDC) is set to issue new guidelines for the reopening of schools soon. This move follows President Trump’s criticism of the agency’s recommendations that school reopening is currently too costly and impractical. President Trump has argued that keeping schools closed is part of the Democrats’ playbook to […] 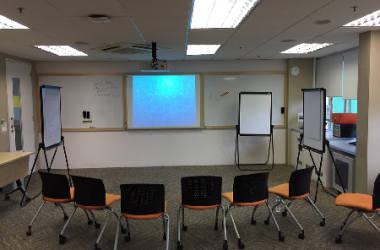 Minister of Education, Youth and Information, Senator Ruel Reid disclosed at a recent press conference that the government in an attempt to reduce overcrowding and move away from a double shift school system has spent approximately $533 million to build 69 additional classrooms. The Minister stated that in September 2017, the following schools were taken off the shift system Green […] 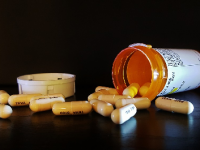 Sex And Use Of Drugs Among U.S. High School Students Show Decreasing Trends

According to cdc.gov, the 2017 National Youth Risk Behavior Survey (YRBS) paints a promising picture about the drug and sexual behaviors U.S. high school students report. However, the agency noted that the findings also leave cause for concern – especially among groups of young people who report multiple health risks. “The health of our youth reflects the Nation’s wellbeing,” said […]