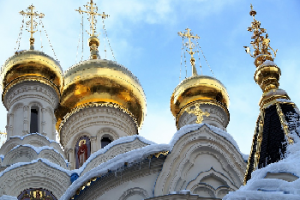 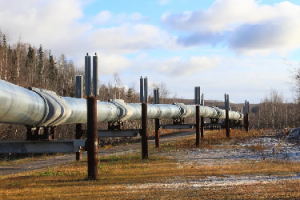 The United States and Germany have reached a deal that will allow the completion of a controversial Russian gas pipeline to Europe without the imposition of further U.S. sanctions. Under Secretary of State for Political Affairs, Victoria Nuland told Congress that the two governments would shortly announce details of the pact that is intended to address U.S. and eastern and […] 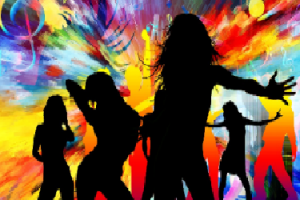 Nadya Tolokonmivoka, the lead singer of the Russian punk group Pussy Riot – long-time critics of President Putin – has released a song in support of the protesters. Thousands of people were detained across Russia during protests in support of jailed opposition leader Alexei Navalny. Tolokonmivoka said, “Art is the most important weapon I have against a repressive regime that’s […] 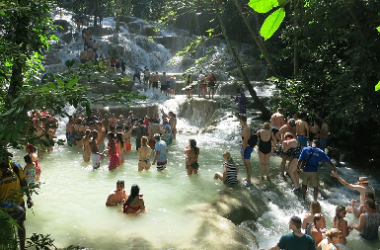 According to Senior Advisor and Strategist, Delano Seiveright, just under 3,000 Russian tourists visited Jamaica between January and the end of June compared to roughly 630 for the same period in 2018. “Much of this is attributable to new, regular nonstop flights between Moscow, Russia and Montego Bay by PegasTouristik/Nordwind, which commenced service on October 26 last year,” Seiveright noted. […] 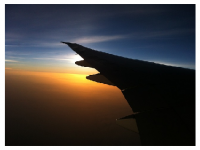 A Bomb Or Mechanical Failure Down The Russian Airline?

There is now mixed reports on whether the Russian passenger jet was downed by a bomb or mechanical failure. According to a French media report, air crash investigators studying the black box have determined the jet was brought down by an explosion. However, the Russian government is yet to confirm such report and have insisted so far that the investigation […]