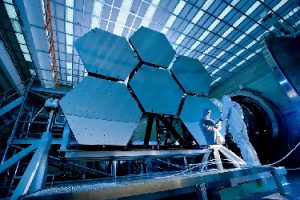 The world’s largest and most powerful space telescope blasted off from earth to make its way into the outer universe to spy out the happenings into space. NASA’s James Webb Space Telescope rocketed off from French Guiana on South America’s northeastern coast, riding a European Ariane rocket. The $10bn observatory hurtled towards its destination 1.6 million kilometers (1 million miles) […] 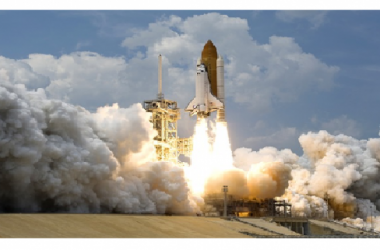 China’s biggest rocket, the Long March 5, returned to flight for the first time since a 2017 failure. The successful launch of the Long March 5 rocket recently in sending a communication satellite into Earth’s high orbit, came after some setbacks. China has been forging ahead with its space program over the years and recently used its robotic Chang’e 4 […] 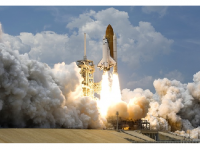 China Shoot To The Sky Once Again

China launches a new remote sensing satellite from its Taiyuan Satellite Launch Center on Saturday. A Long March-2C carrier rocket carrying the Yaogan-23 remote sensing satellite blasts off from the launch pad at the Taiyuan Satellite Launch Center in Taiyuan, capital of north China’s Shanxi Province, Nov. 14, 2014, reported ChinaDaily.com According to the report, the satellite, which was launched […]