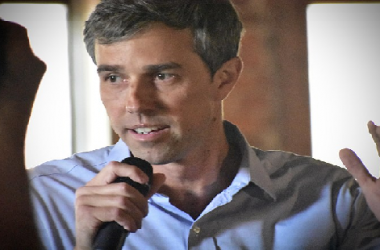 Robert Francis “Beto” O’Rourke, the 47-year-old former congressman who represented Texas’s 16th congressional district in the United States House of Representatives from 2013 to 2019, has made his exit from the Democratic nomination for President of the United States in 2020. It may be argued that O’Rourke went from the Rising Democratic star to a falling star. However, the young […]