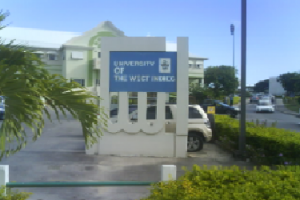 The UWI Climbs To Top 4% — A Surge In Reputation Recognition

At a media conference hosted at The University of the West Indies (The UWI) Cave Hill Campus recently, Vice-Chancellor, of The UWI, Professor Sir Hilary Beckles announced that the regional University had climbed the Times Higher Education (THE) rankings, following its debut last year. The UWI appears in the World University Rankings 2020 which includes almost 1,400 universities across 92 […] 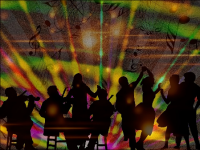 Taylor Swift‘s sixth studio album, long-awaited, Reputation, is finally out and is creating a storm on the airwaves and in the blogosphere. Swift’s fans will now get answers to some of the minute details they’ve been speculating over since the album’s lead single “Look What You Made Me Do” was released in August. Like, for instance, who is that adorable baby […]