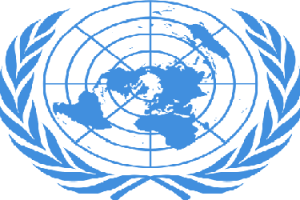 The Five Countries That Voted Against The UN Resolution On Russia

1. Belarus — an authoritarian regime led by Alexander Lukashenko, allowed his military to participate in joint drills with Russian troops in Belarus. 2. Syria — led by President Bashar al-Assad, reportedly said, “events in Ukraine are a correction of history and restoration of balance which was lost in the world after the breakup of the Soviet Union.” 3. North […]