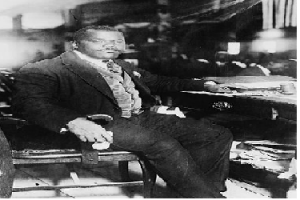 10 Marcus Garvey Quotes You Should Commit To Memory

Marcus Mosiah Garvey Sr. ONH was a Jamaican political activist, publisher, journalist, entrepreneur, and orator. He was the founder and first President-General of the Universal Negro Improvement Association and African Communities, League. Garvey advanced a Pan-African philosophy which inspired a global mass movement known as Garveyism. Garveyism would eventually inspire others, from the Nation of Islam to the Rastafari movement. […] 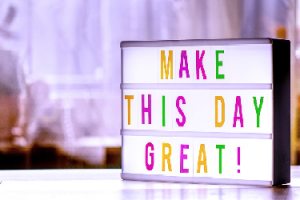 U.S. President Donald Trump has spent months diminishing the seriousness of the pandemic even as the virus continues to ravage the U.S., killing about 1,000 more Americans daily. To date, more than 7 million people have been diagnosed with COVID-19, and over 200,000 have died from the disease in the U.S. Below are eight of the many quotes from the […] 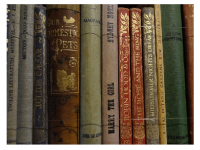 1. “A reader lives a thousand lives before he dies, said Jojen. The man who never reads lives only one.” ― George R.R. Martin, A Dance with Dragons 2. “Show me a family of readers, and I will show you the people who move the world.” ― Napoleon 3. “We are all ordinary. We are all boring. We are all spectacular. We are […]