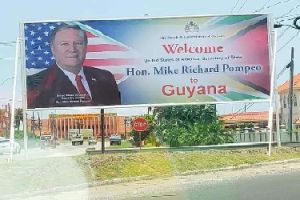 U.S. Secretary of State Mike Pompeo’s trip to Suriname and Guyana marked the first visit to the two South American countries by a top U.S. official in that post. On his trip, Pompeo touted a partner relationship with U.S. firms and warned both countries of the danger posed by China given the discovery of oil in the region. Meeting Suriname’s […] 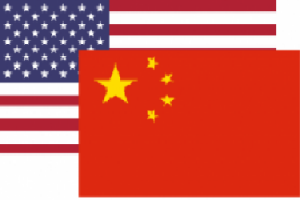 The U.S. Secretary of State Mike Pompeo has called on allies to find “more creative and assertive ways” to press the Chinese Communist Party (CCP) to change its ways. In his remarks, while speaking at the Nixon Library recently, Pompeo said that Nixon was on cue by surmising that opening the world to the CCP would be monster-like. “President Nixon […]