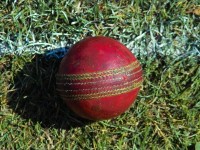 Greetings and welcome to Sabina Park in Kingston, Jamaica, as West Indies and Pakistan get ready to face each other in the first of their 3- match Test series. The match marks the historic occasion of the 50th test to be played at Sabina Park and promises to be a battle royal as Pakistan seeks to break the winless drought […] 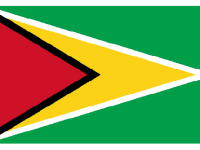 Guyana, officially known as the Co-operative Republic of Guyana, lies in far northeast South America. It is bordered by the Atlantic Ocean to the north, Brazil to the south and southwest, Suriname to the east, and Venezuela to the west. It is included as part of the Caribbean Region because of its strong cultural, historical, and political ties with other Anglo-Caribbean […]